Design scheme of smart car tracing module based on MSP430

This paper introduces in detail the working principle of the reflective photoelectric sensor tracing module, the circuit diagram of the tracing module and how to realize the automatic tracing driving of the intelligent tracing car based on the MSP430 microcontroller as the control core. The circuit diagram of the system is briefly introduced. This technology can be used in unmanned production lines, service robots, warehouses and other fields. 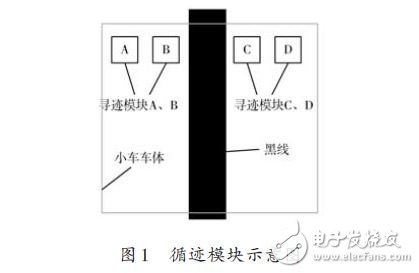 The MCU determines the current operating state and then operates the L298 driver module accordingly. When it is normal, no adjustment is made; when the left side is biased, the L298 drive module is adjusted to make the car's left wheel speed greater than the right wheel speed, so that the car can be adjusted to the right. There are three cases due to the left side, but each case only has different PWM parameters for the enable side. When right-biased, the processing flow is similar to the left-handedness.

2 hardware design of the tracing module

The circuit diagram of the completed reflective photoelectric sensor is shown in Figure 2. The working principle of the circuit is as follows: When the optocoupler TCRT5000 reflects light back, that is, it encounters a white runway with strong reflective power, the output of the output of the amplifier LM324AD is high, and vice versa, the output is low. The microcontroller can control the output voltage of the LM324AD by controlling the output voltage of the LM324AD. The four identical modules are connected to the P41, P42, P43, and P44 pins of the microcontroller. The MCU module is shown in Figure 3. 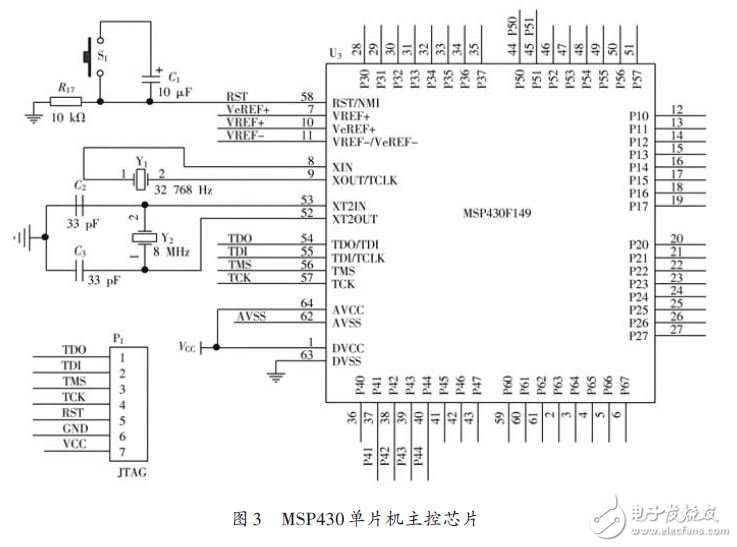 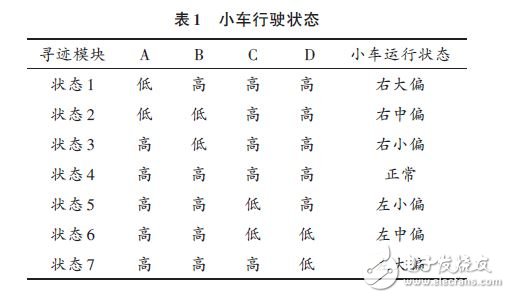 CSRME Safety Controller is developed for standard GB27607. By monitoring machine tool safety related equipment, the security of machine control system can meet the requirements of GB27607, and its security meets the requirements of ISO13849-1 (PLe) and IEC61508 (SIL3).