There are quite a lot of researches on the color development of white light sources in the world, but everyone still doesn't know much about it. So, what is the color of whiteness? Why are most white LEDs not displaying white well?

The main reason is that ordinary white LEDs have great defects in white color rendering.

Fluorescent whitening works in the same way as our familiar phosphors, which absorb ultraviolet and purple light and convert this energy into blue light. And our eyes seem to be within a certain limit, white with a little blue is whiter than pure white.

Figure: As shown in the gray area on the left side of the figure, incandescent lamps, daylight, and fluorescent lamps all contain 380-430nm short-wave violet and ultraviolet components. LEDs that emit white light from blue-emitting phosphors lack the spectral components of this band.

The white LEDs we use today are all blue LEDs plus phosphors. They are basically free of any ultraviolet light and a short wavelength of violet light. It is for this reason that LEDs do not excite fluorescent whitening agents contained in white objects, so those white objects are no longer so white under the illumination of LEDs.

Figure: Two LED lamps, CRI are above 80, the following can correctly express different whiteness, the above can not. The reason is: After the spectral design, the following LEDs have an accurate purple light content to stimulate the fluorescent whitening agent.

It should be pointed out that it is not that we can solve this problem simply by adding ultraviolet light to the white LED. We have already shown through experiments that people also have a preference for whiteness, and those white objects are not as white as possible. White LEDs require careful spectral adjustment to accurately display the whiteness of those white objects

Ultrasonic flow-meters use at least two transducers aligned so that ultrasonic pulses travel across the flow of liquid or gas in a pipe at a known angle to the flow.

Size,  Frequency and Electrode on request. 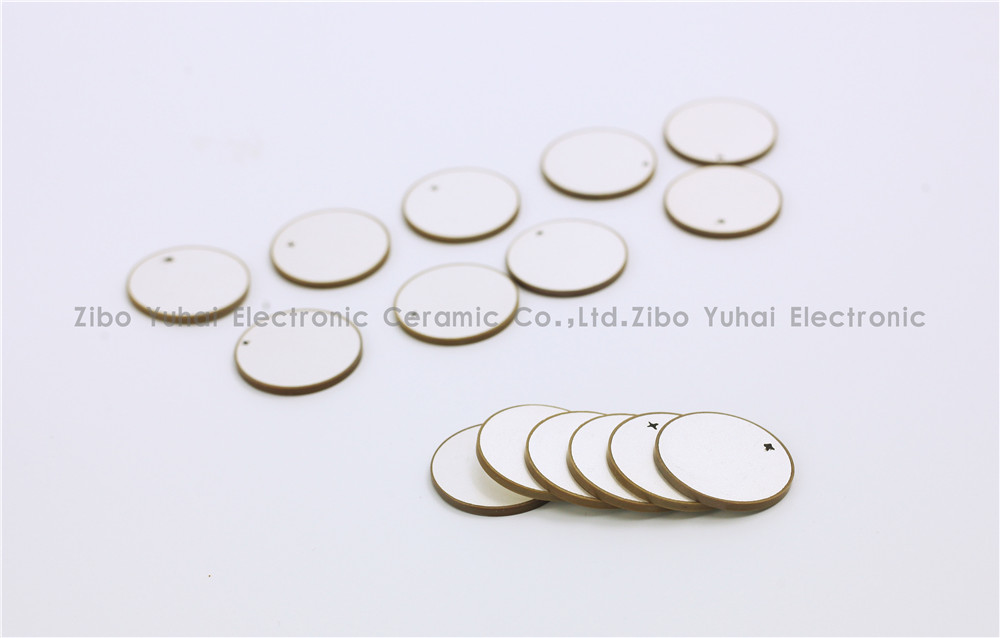 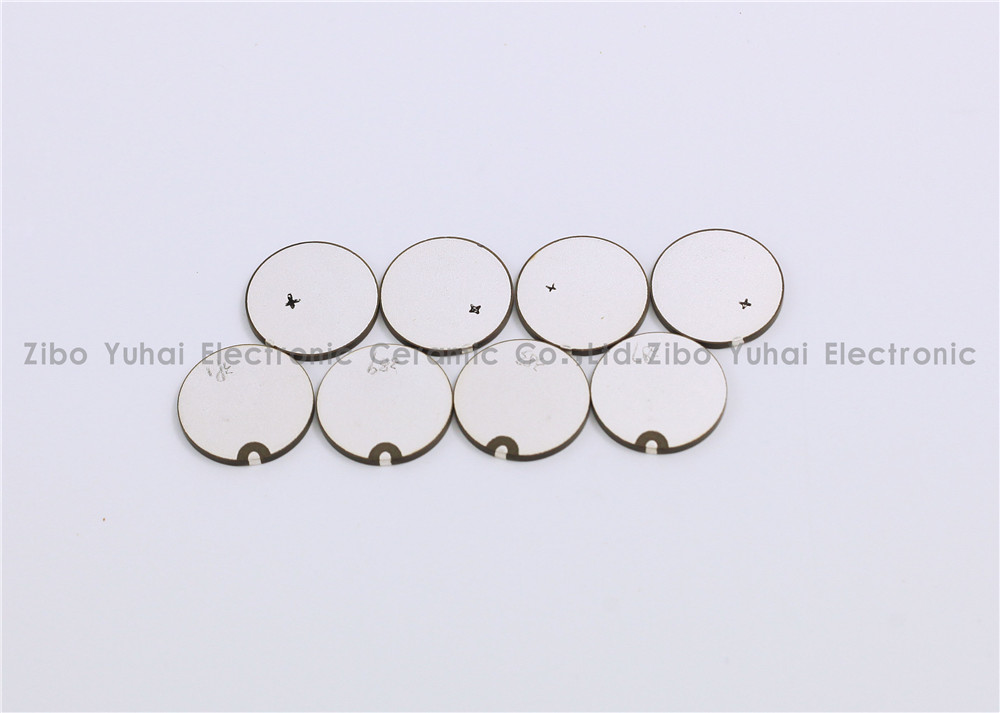