Degradation of battery performance is a natural consequence of use and aging on the one hand, and accelerates degradation due to lack of maintenance, harsh use environments, and poor charging operations. The following is a discussion of various insurmountable problems with rechargeable batteries, their causes, and ways to compensate for these problems.

Even with modern manufacturing techniques, battery capacity cannot be accurately predicted, especially for nickel-based batteries. During the manufacturing process, each battery is detected and classified by its capacity. High-capacity "A" batteries are usually sold at special grades for special-purpose batteries; medium-capacity "B" batteries are used in industrial and commercial products; low-end "C" batteries are sold at low prices. The charge and discharge through the cycle does not improve the capacity of the low-end category battery. Buying a low-cost rechargeable battery results in a low battery capacity.

The reverse polarity of the battery caused by deep discharge can also cause a short circuit in the battery. This state may also occur if the nickel-based battery is discharged at a high current to a complete discharge. A high reverse current can cause a permanent electrical short. Another cause is diaphragm damage caused by the formation of an uncontrollable lens, which is the so-called memory effect.

A battery that attempts to repair a short circuit with an instantaneous high current pulse has a very limited success rate. This short circuit may be temporarily evaporated, but damage to the diaphragm material still exists. This repaired battery often exhibits a high discharge rate and the short circuit will reappear. It is not advisable to replace a shorted battery in an aged battery pack. Unless this new battery is matched in battery voltage and capacity to other battery performance in the battery pack.

Although the batteries are all sealed, some electrolytes are lost during their service life, especially if excessive gas pressure is generated due to improper charging of the carelessness to cause gas discharge. Once gas emissions occur, the spring-loaded vent seal on the nickel-based battery may be difficult to reclose completely, resulting in the deposition of white powder around the gasket, which ultimately reduces the battery capacity.

Permeation or loss of electrolyte in gas-regulated lead-acid batteries (VRCA) is a long-standing problem. The reason is caused by overcharging and working at high temperatures. The effect of replenishing the electrolyte with water is limited. Although the battery capacity can be partially restored, the performance of the battery will not be reliable.

If properly charged, the lithium ion battery should not generate gas so that there is a problem of exhaust. However, lithium-ion batteries also generate internal pressure under certain conditions. Some battery internal configurations - circuit switches that cut off current when the battery pressure reaches a certain threshold. Other batteries are designed in a controlled manner or open a safety diaphragm to release gas. 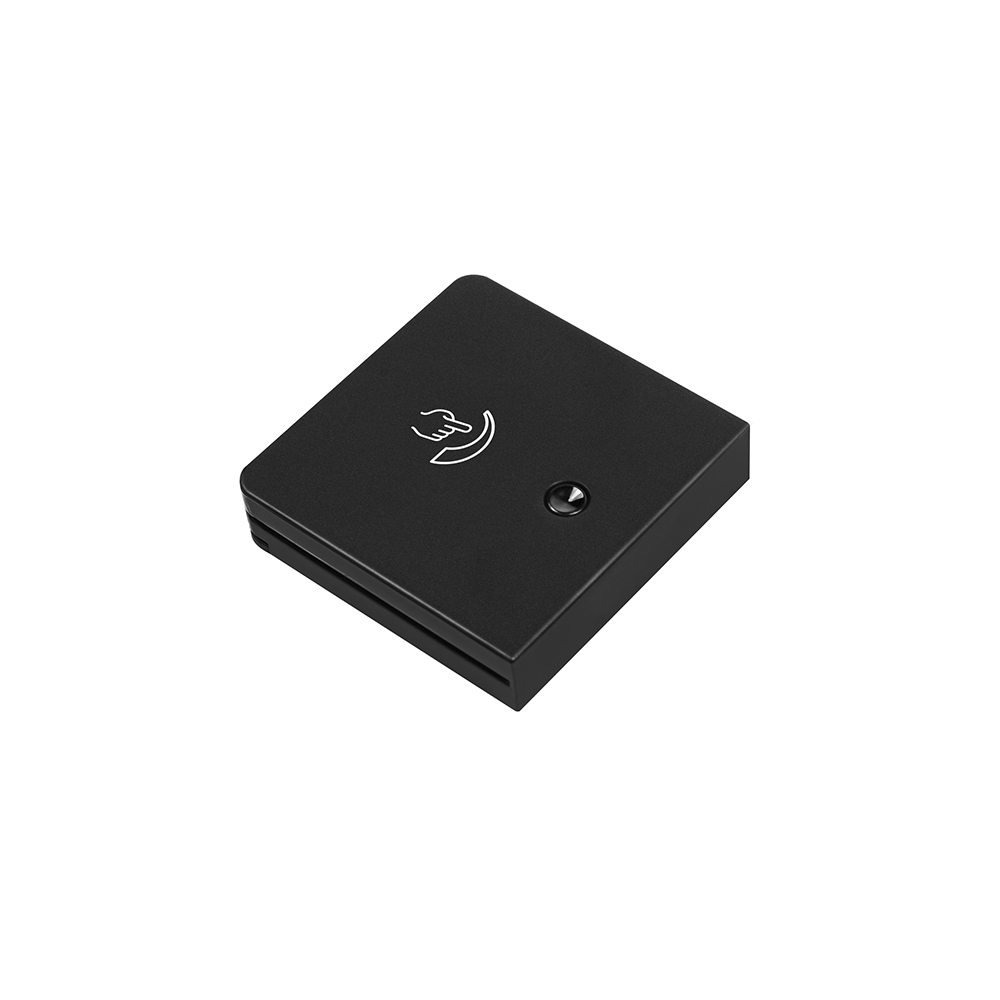